Article: Who's a Pepper

Lou was instrumental in promoting Alamo IFT in the early days with Pace and Pepper Products. At Alamo IFT we acknowledge his contributions.

Lou began his promised journey with his Savior just shy of his 86th birthday.

Lou grew up in Arcadia Nebraska, the third son of James and Emma Rasplicka. He learned the value of hard work growing up on the farm along with siblings, Dick, Jay, Lynn and Joan who all preceded him in death.

After graduation from high school Lou joined the Navy, serving during the Korean War. He attended Kansas State University earning a B.S. in Agriculture in 1960 and an M.S. in Agriculture (poultry studies), plus a minor in Statistics in 1962. Lou then attended Washington State University earning a Ph.D. in Food Science with a minor in microbiology in 1967.

Lou married Helen Ann (Ullrich) in 1956 who preceded him in death in 2014. They are survived by three children, Ginger Brendler (Rick), Sam (Jane) and Joe; five grandchildren and one great granddaughter. Lou also leaves behind his devoted friend Karen Schroeder. 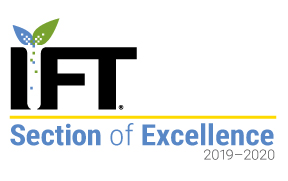 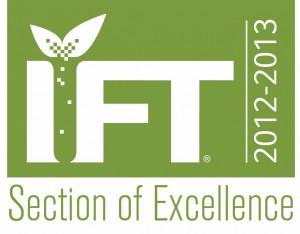